We use cookies to enable you to make the best possible use of our website and to make sure our communication with you is relevant.

The Albert-Ludwigs University of Freiburg (ALU) is a highly regarded teaching and research university which features within the top 10 % of German universities (QS World University Rankings 2019; Times Higher Education - World University Rankings 2019). Over 25,000 students are currently studying at ALU, 4000 of whom are from a wide variety of countries across the globe.
‍
Founded in 1457, the University of Freiburg is one of the oldest universities in Germany and is proud of having a total of 10 Nobel Prize laureates who have researched and taught under its roof. Situated in Europe’s Solar Capital, the University of Freiburg depicts itself internationally as Solar-Uni© and has always regarded environmental protection and research as paramount. In 2007, photovoltaic systems were installed on the university building roofs as a part of one of the biggest solar roof programmes in the county at the time. In the same year, the Centre for Renewable Energy (Zentrum für Erneuerbare Energien - ZEE) was founded. The centre promotes interdisciplinary research across the university, several partner research institutes, and higher education institutions.
‍
In 2018, the university raised close to 200 million Euros with third party funding, which underlines its first class reputation and outstanding scientific significance. 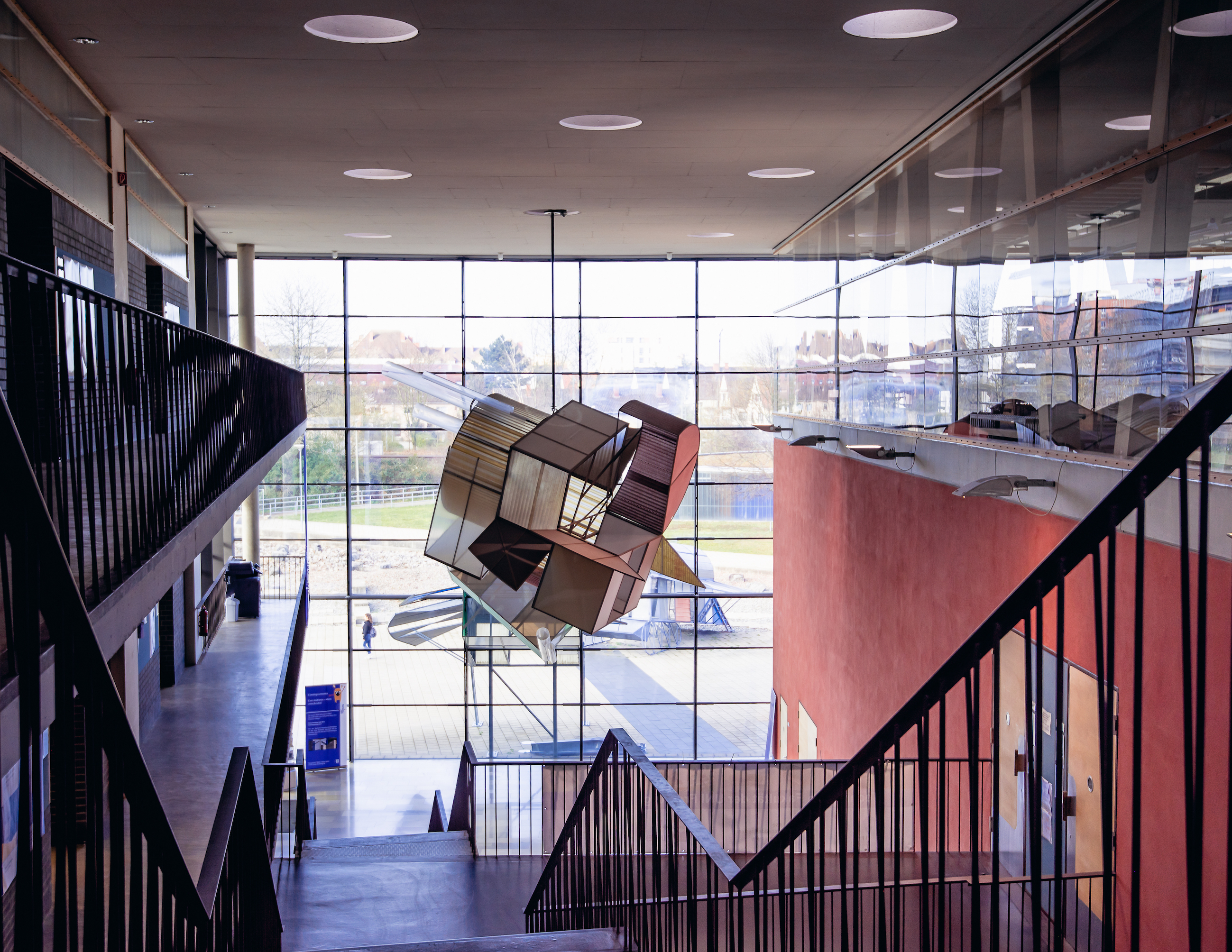 The Fraunhofer Institute for Solar Energy Systems ISE in Freiburg was founded in 1981. This Institute is dedicated to promoting a sustainable, economic, safe and socially just energy system throughout the world. With an annual research budget of over 100 million Euros and over 1200 staff members, it is Europe’s largest research institute in solar energy.

Excellently modern equipment and laboratories stretch over an area of more than 16.000 square metres and they form the basis of cutting-edge research and development in the energy conversion, energy efficiency, energy distribution and energy storage fields.
‍
In an age when climate change and diminishing fossil fuel reserves present one of the biggest challenges for the planet, Fraunhofer ISE - in close collaboration with the industry - pioneers in designing new products, systems and services; and introducing new, promising technology to society. 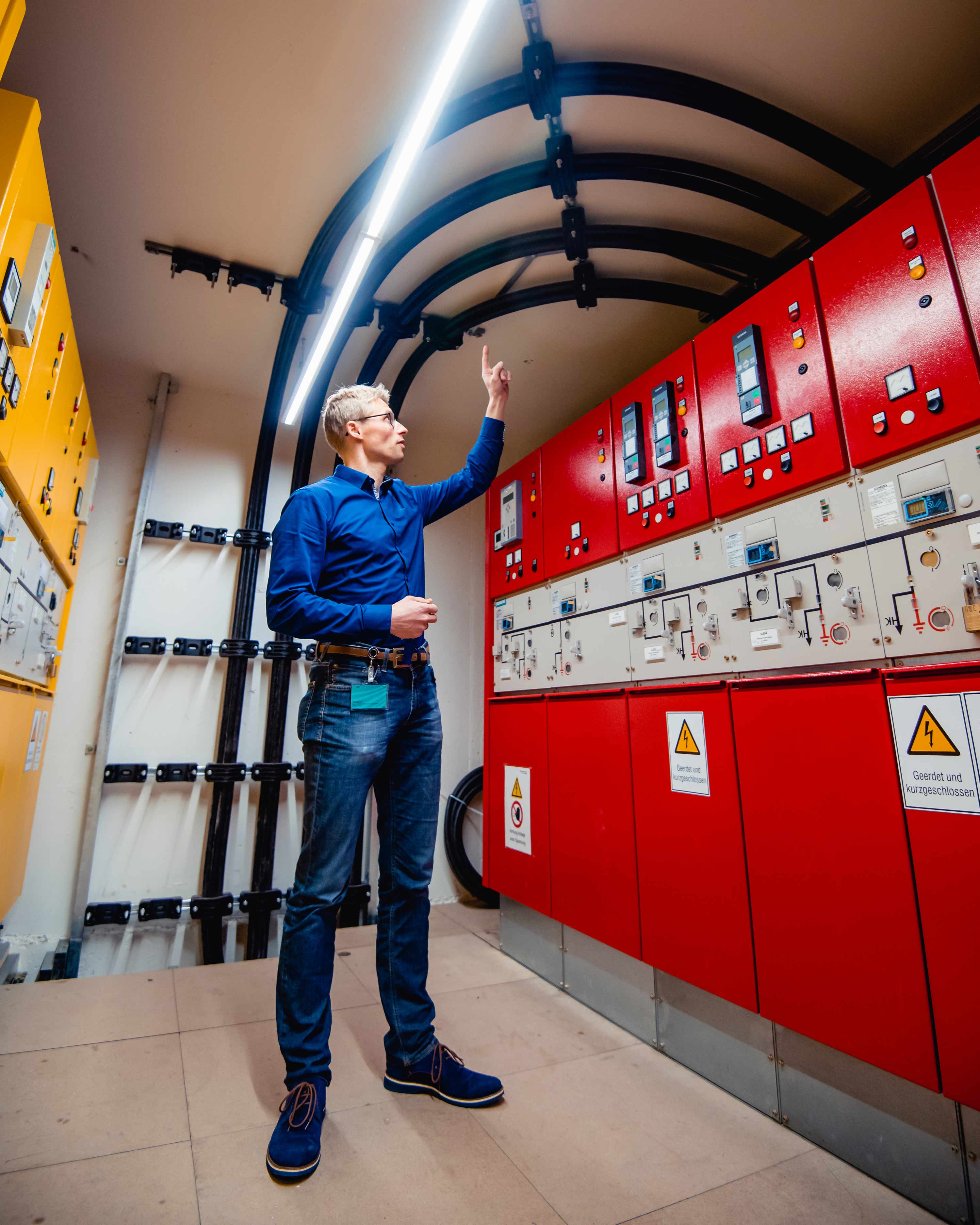 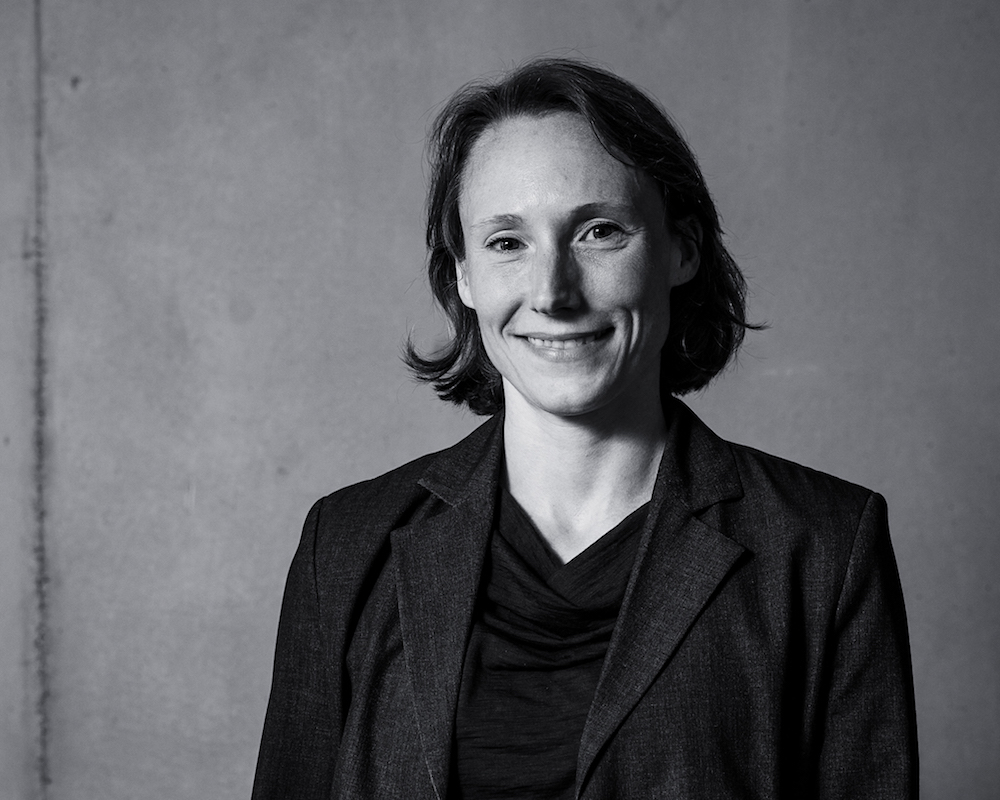 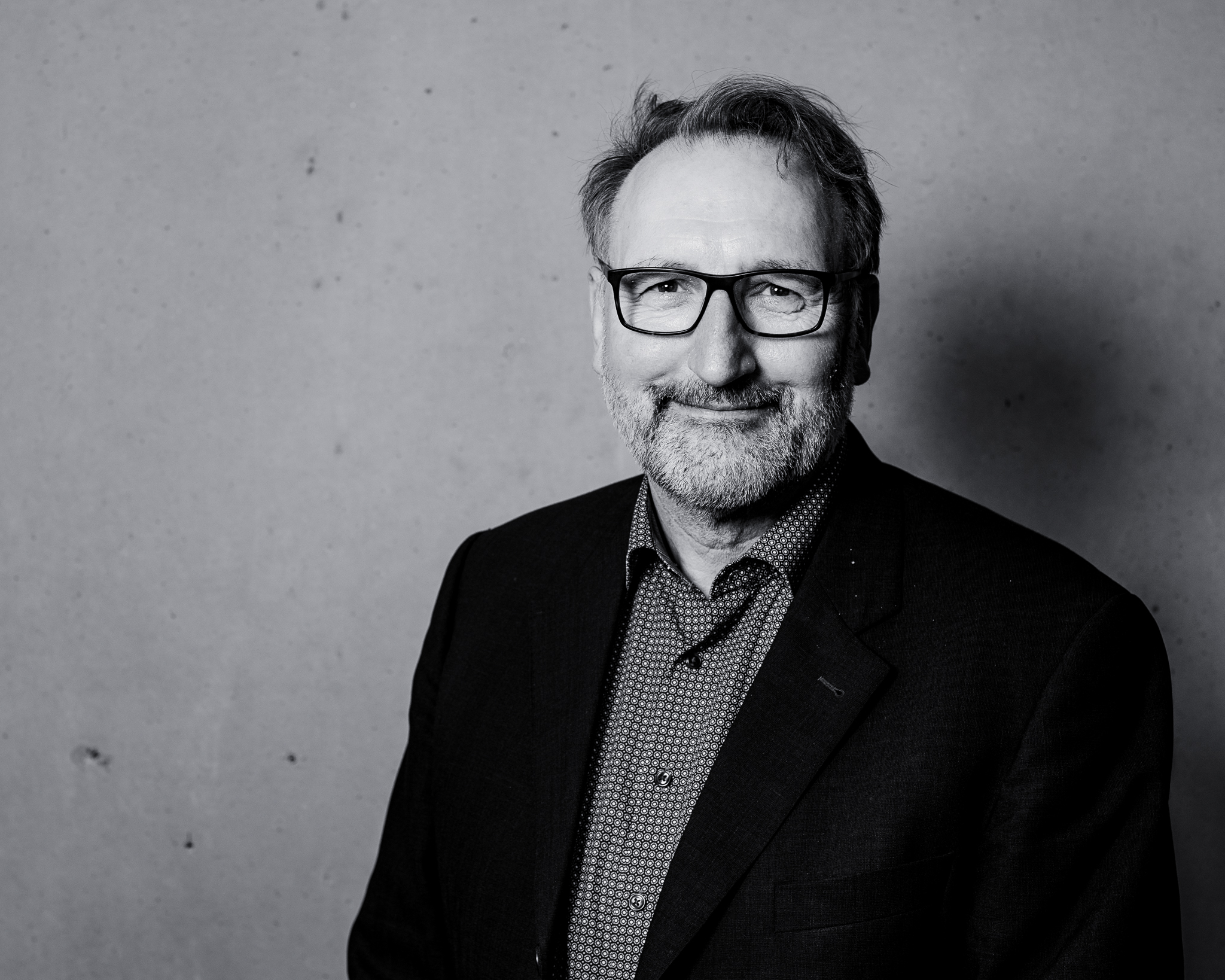 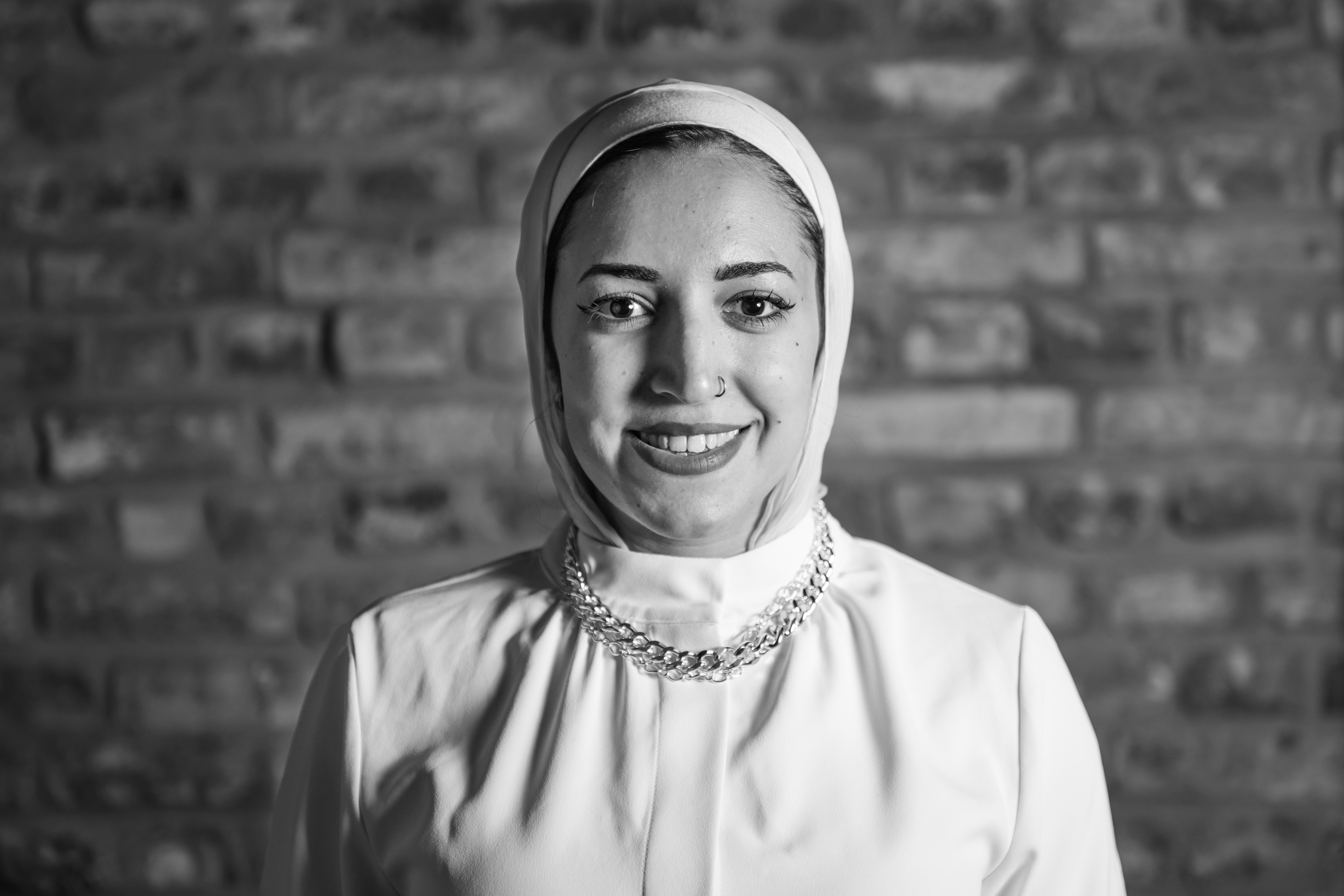 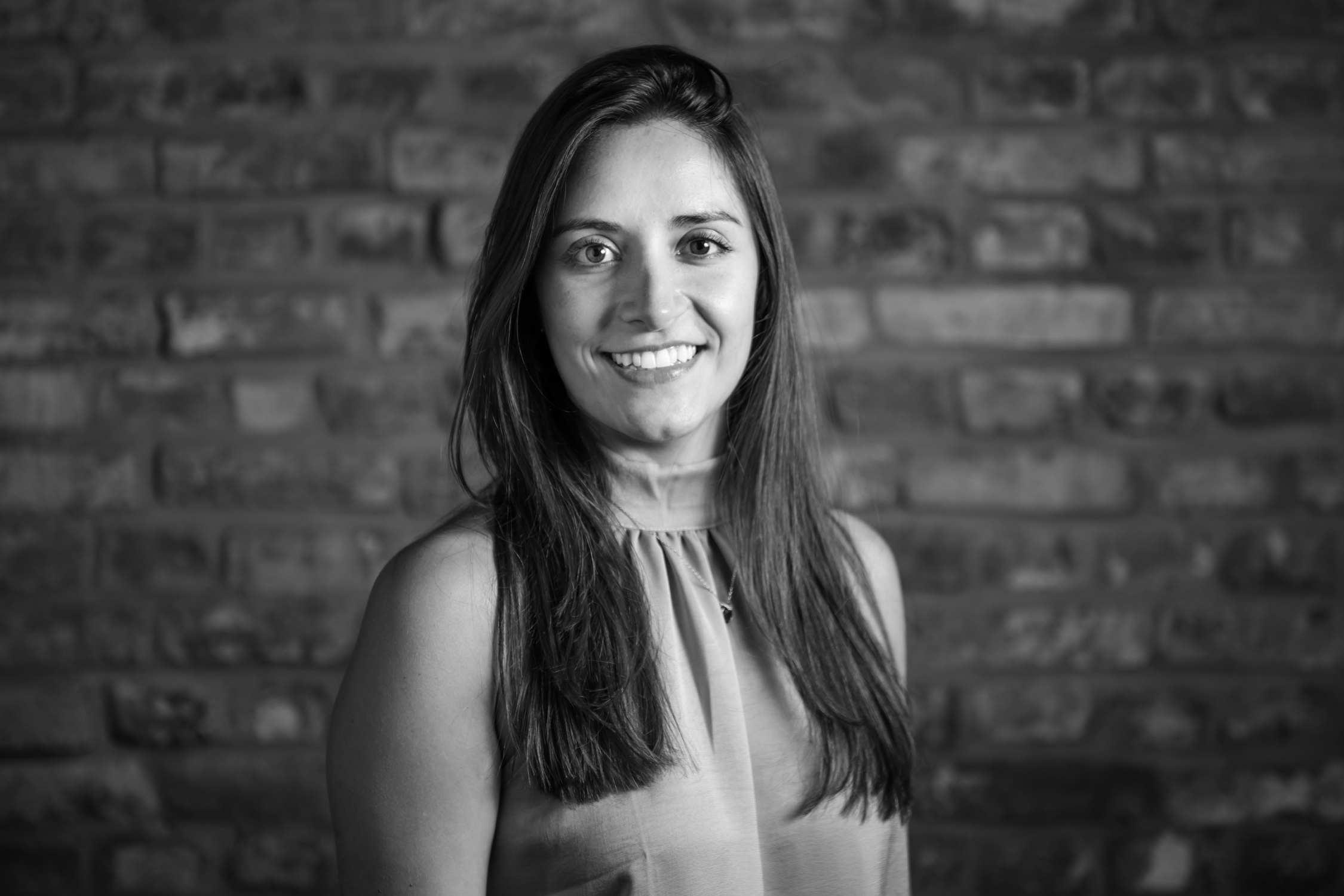 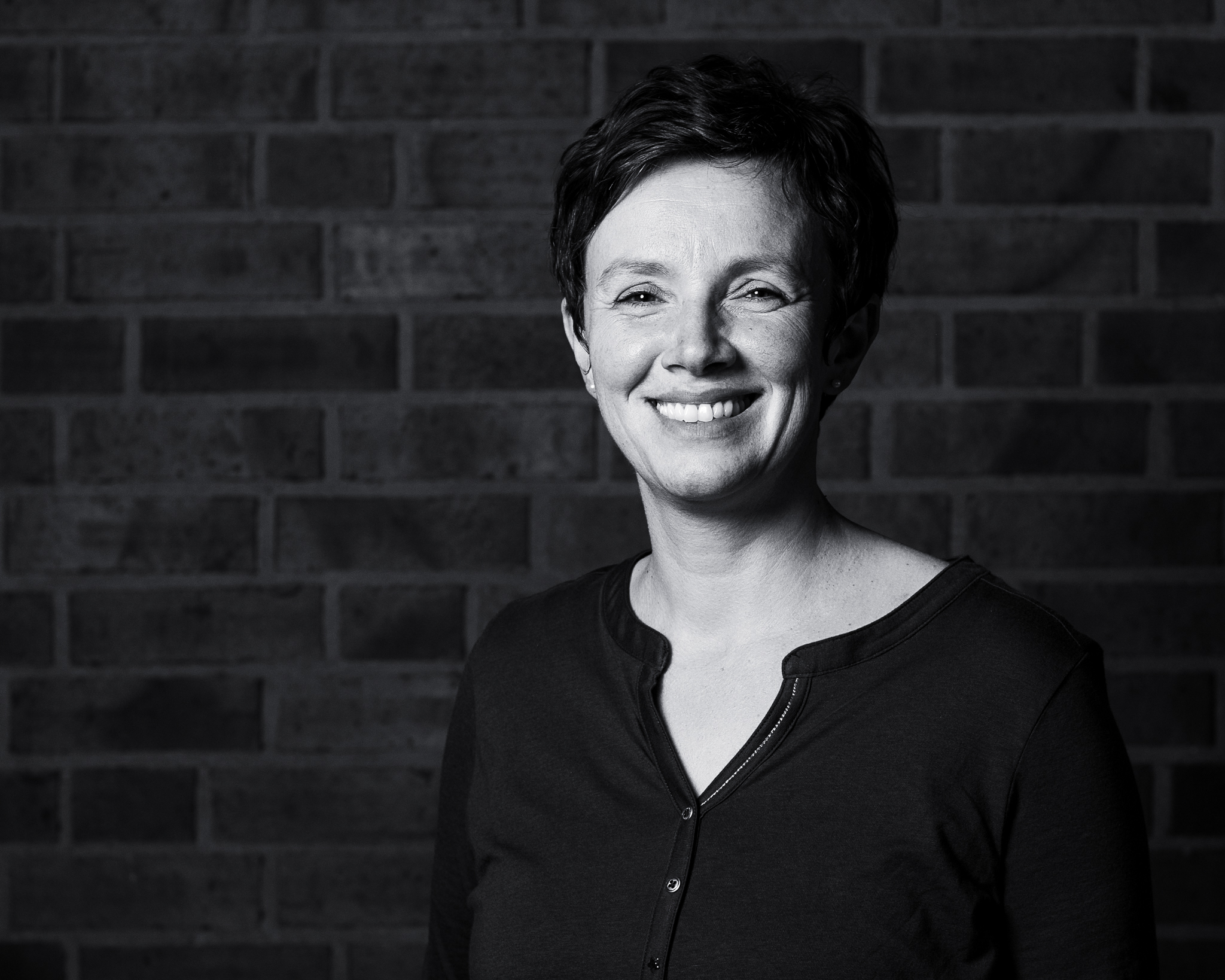 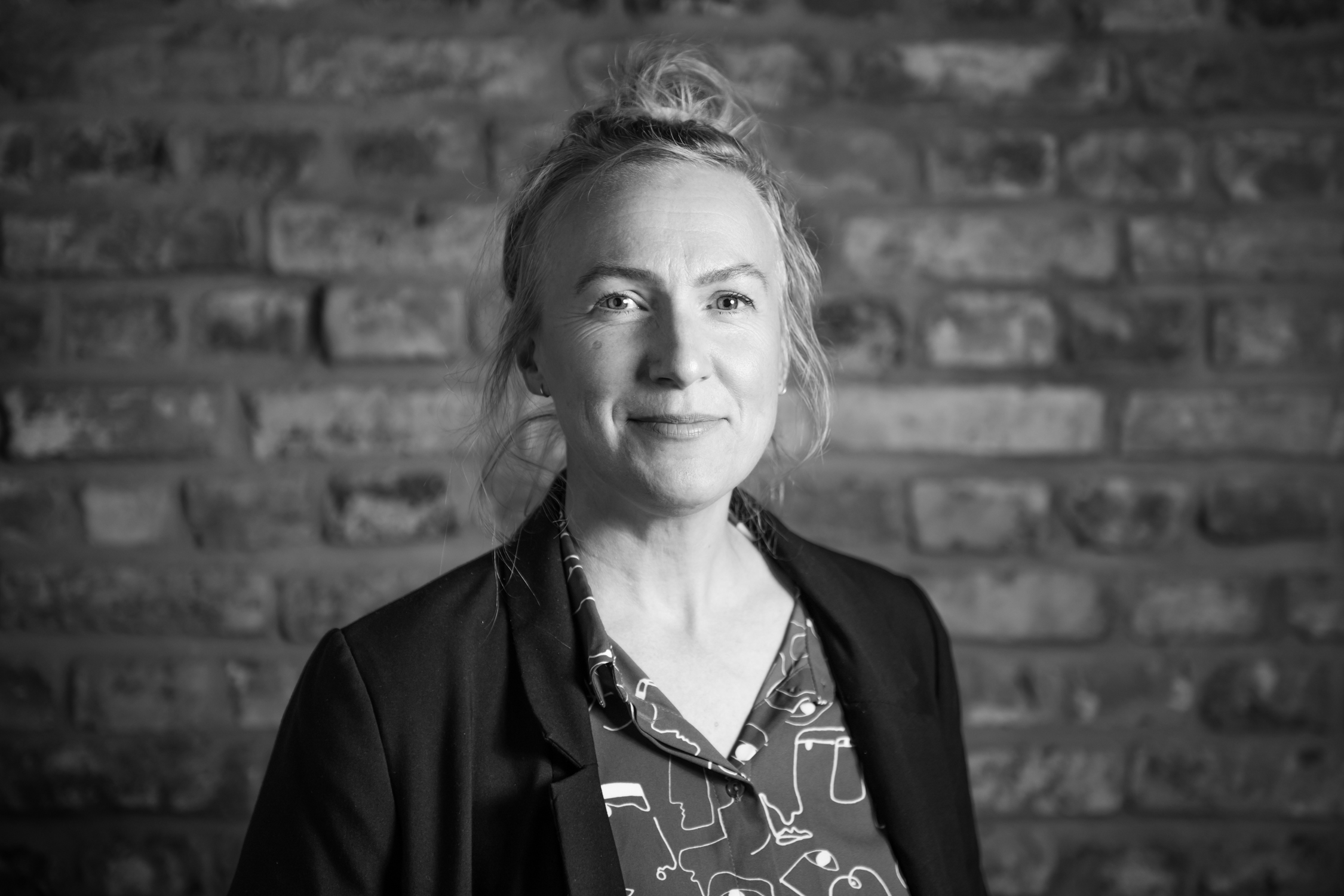 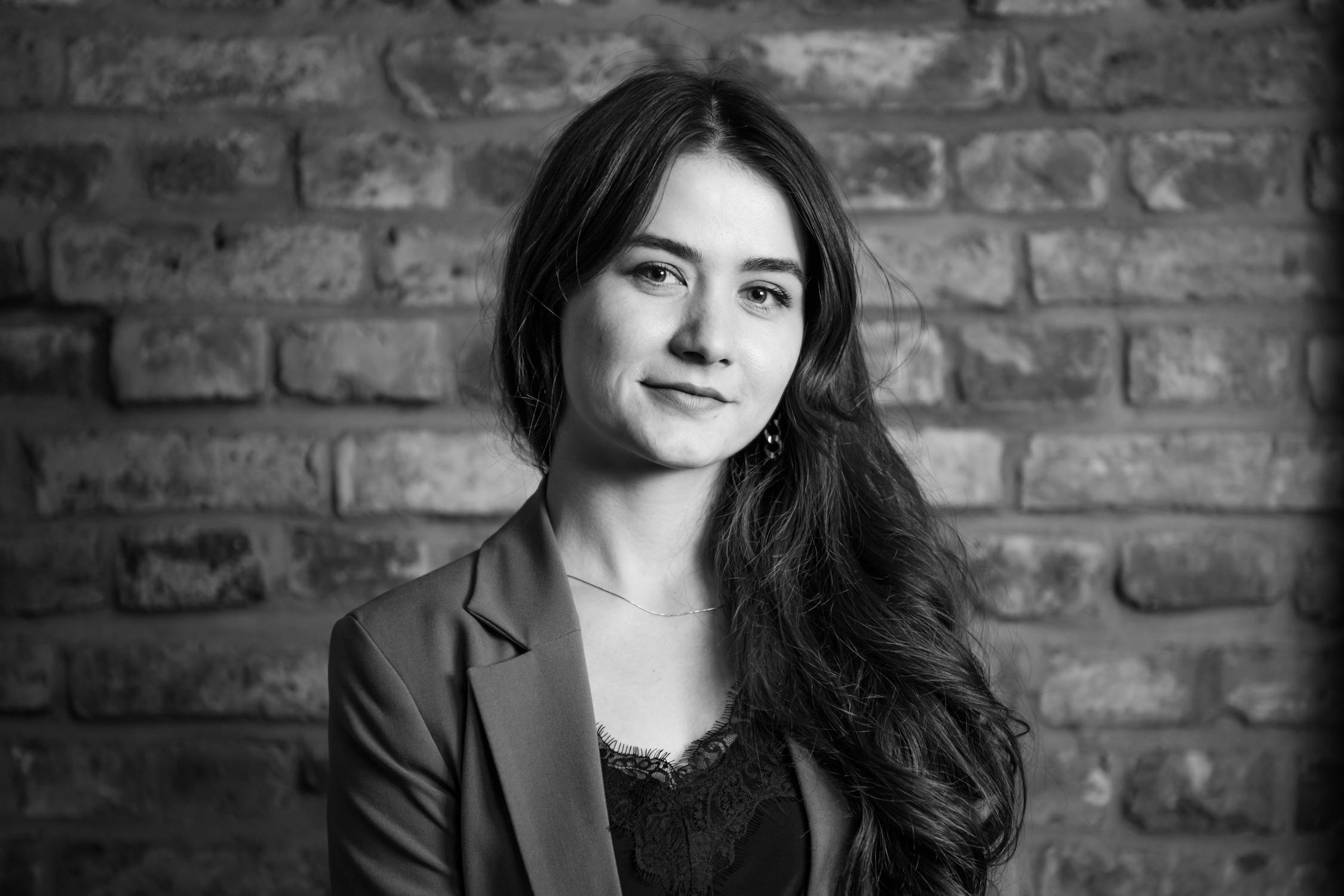 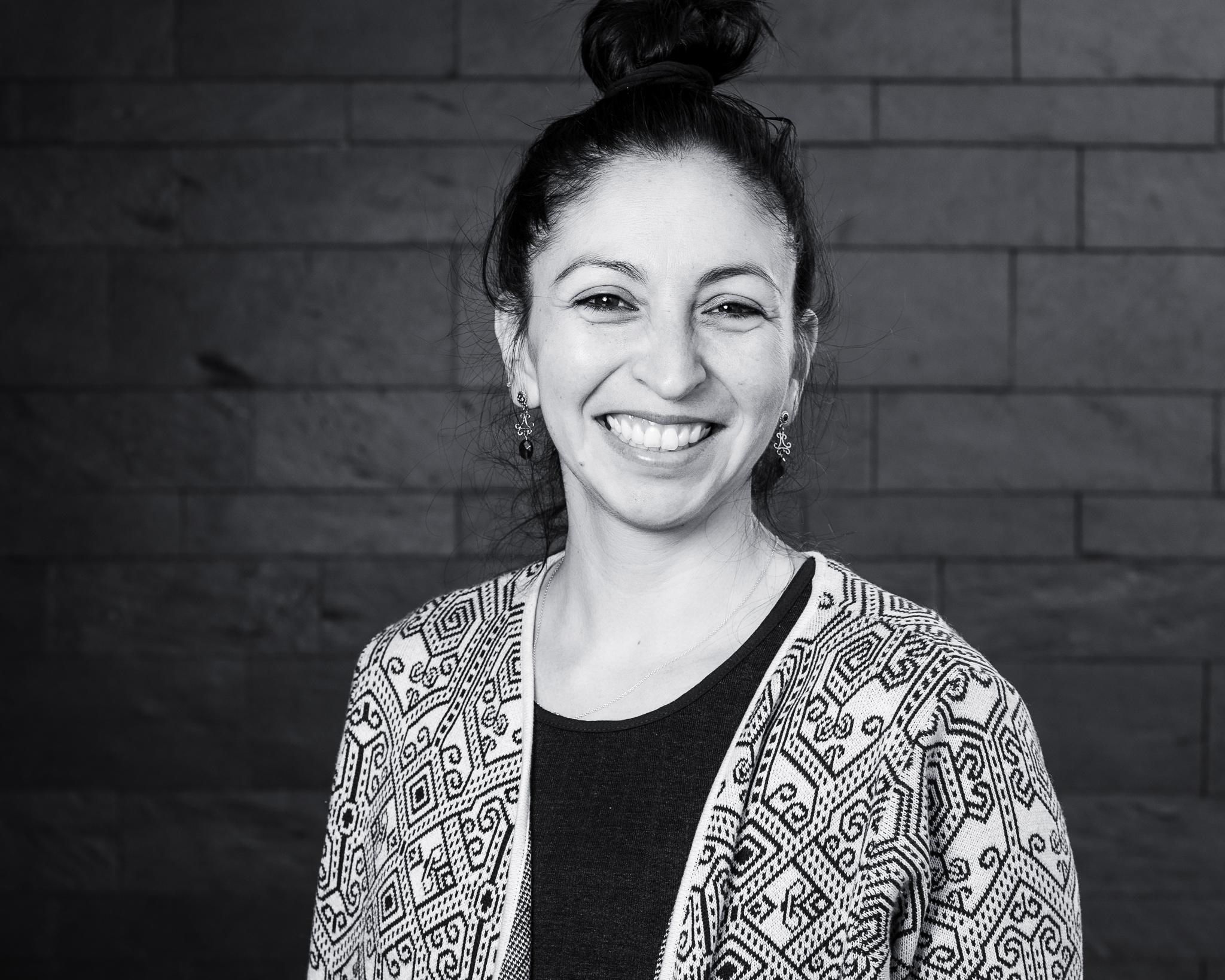 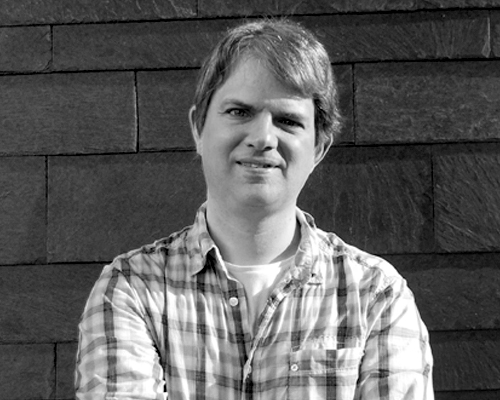 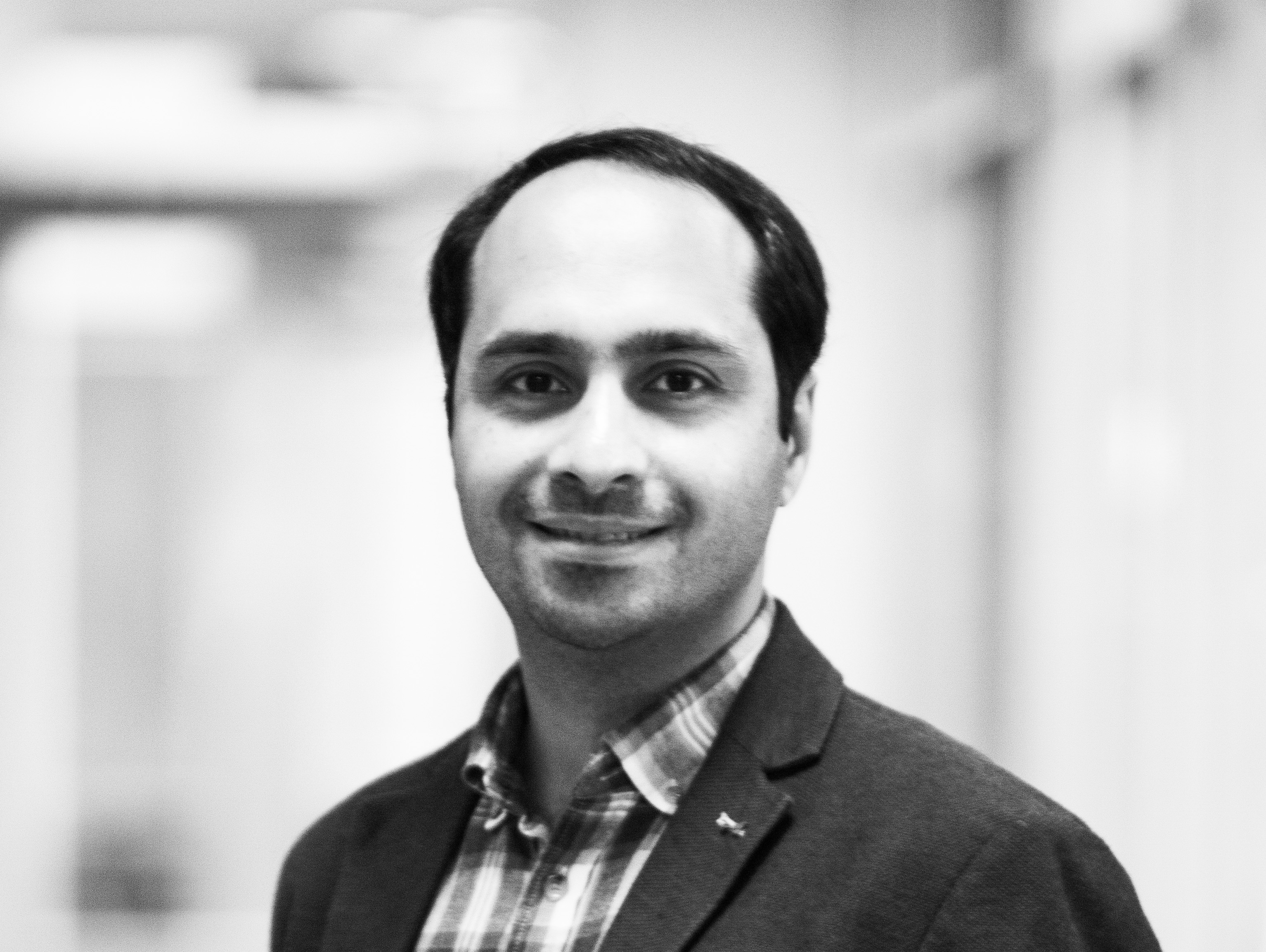