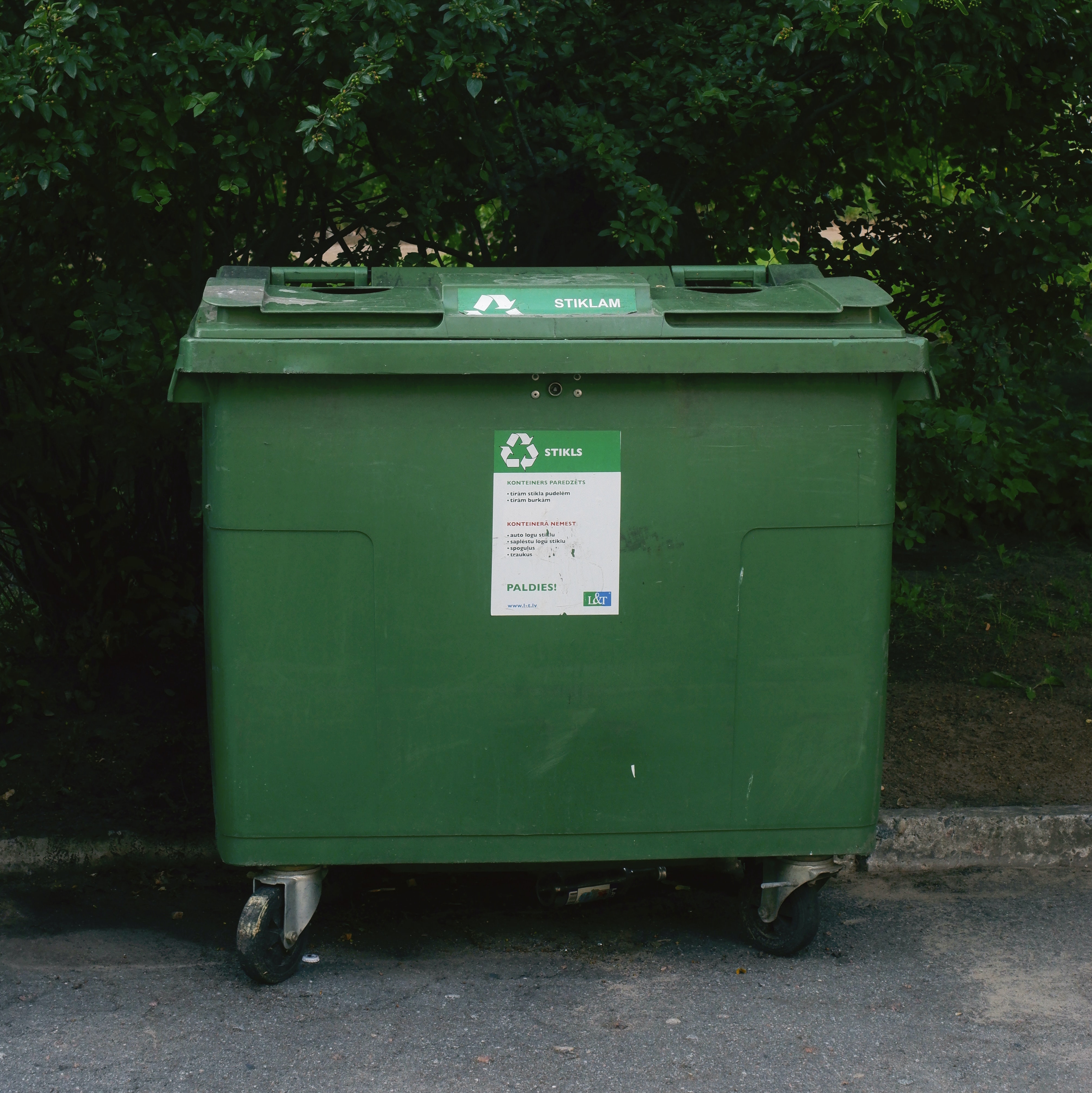 Have you ever wondered where do solar panels go at the end of their useful life? To landfills, if it were not for pioneers like We Recycle Solar.

Have you ever wondered where do solar panels go at the end of their useful life? To landfills, if it were not for pioneers like We Recycle Solar.

It is certainly great to see more and more buildings incorporating solar panels. However, well-built or not, they all expire at some point. Have you ever wondered where do solar panels go when they are at the end of their practical life? The answer would be the landfills if it were not for a few pioneers like Phoenix-Arizona based company We Recycle Solar.

Since then, as a member of the Solar Energy Industry Association (SEIA) in the USA, We Recycle Solar partakes in changing legislation about solar photovoltaic recycling. Mr Orben informs us that from the standpoint of the solar industry in the USA, there are not enough subsidies and regulations to help to boost the growth of solar equipment recycling. Environmentally and economically, the growth and management of this industry are crucial. This will prevent hazardous elements from going into landfills, thus contaminating nature. It will also lead more people to seek professional solutions to dispose of their obsolete or excess solar panels safely.

Mr Orben has observed a similar development in electronic waste management thanks to his background in this industry. He says, "We saw the same things that are happening now in the solar recycle industry, in electronic waste management about 20 years ago" and adds that, "On many modules we receive, we do a chemical analysis called TCLP. We found more than 2/3 of the modules are legally hazardous according to the US standards due to the high level of toxic elements."

Without regulations about recycling solar panels, there have been several small and regional companies that engage in agreements with state or municipalities – as there was in electronic waste management. These companies got advanced fees to collect and “manage” this waste. But what most of them did was to stockpile electronic waste in warehouses and eventually file for bankruptcy leaving tons of toxic material in warehouses. Some companies dispose of obsolete solar panels with the same approach – with little concern about hazards. Some, depending on the panel, use pyrolysis, which means incinerating. It is not very environmental-friendly for precious metals reclamation. Others strip the panels from aluminium frame and then crash glass –sending the rest to the landfills, explains Mr Orben.

Unfortunately, economically speaking, solar recycling in the US is unprofitable when compared to EU countries. Right now, there are a few companies that claim they recycle solar panels, and there are even fewer of them that do it responsibly. The recycling process is no magic, says Mr Orben. He explains the process as dismantling the panels, then chemically separating the materials in them: glass goes to recycle; metal and silicon go to individual refineries. An average solar module generates 2 USD dollars in aluminum, copper, lead, glass, silver, and silicon. But that is only after about 20 USD dollars per module is spent on this process. There is an economic discrepancy due to lack of subsidies and regulations; therefore, there are no big metal or electronics waste management companies going into recycling. Mr Orben adds that only about half of the states in the US have mandated landfilling ban.

Today’s panels are manufactured with fewer raw materials compared to 1990s and early 2000s. Back then, panels were much more substantial in terms of aluminium and metals. Today modules are 80%-90% lighter, which is excellent from manufacturing perspective. They are produced with less raw material; thus, built for a lower price and can be sold to a broader consumer base. When solar panels become more widespread, consumers do not consider recycling them. Because there are no commodities to make up for the cost, which mainly consists of logistics and labour. So, continuing solar panel recycling business seems to be not very profitable unless there are subsidies and regulation from governments – at least in the US. Of course, some people try to change this by pressuring lawmakers. There are several lobby groups; the primer one is SEIA which strives to advance a program for solar recycling.

We Recycle Solar is a US-based company who also do international contract-based work, depending on the volume of the materials. Mr Orben informs us about the US organisation of the company: We Recycle Solar has two central processing plants; one in New York another in Arizona. But they have projects in Africa that involve recycling 500.000 panels, in Asia 200.000 panels and a few thousand panels in Egypt. They also offer services beyond recycling. One of the most popular ones preferred by contractors and manufacturers is called solar value recovery. We Recycle Solar purchases excess, used and damaged modules, batteries and inverters that can be refurbished. And then this refurbished equipment is deployed all over the world where solar energy systems are economically less accessible. This process substantially extends the useful life of solar modules and supports the circular economy.

We wholeheartedly thank AJ Orben for answering our questions about solar recycling, informing us about the processes from their side as well as consumers’ side. As the world struggles with a massive amount of waste, the Solar Energy Engineering programme hopes to soon contribute to recycling waste by educating students in this field too. This is another very urgent goal to be achieved apart from increasing the efficiency of solar panel systems. That achievement would make the energy revolution a true one.

Disclaimer: The conversation between AJ Orben and the interviewer has been transcribed, condensed, and edited for the sake of convenience.