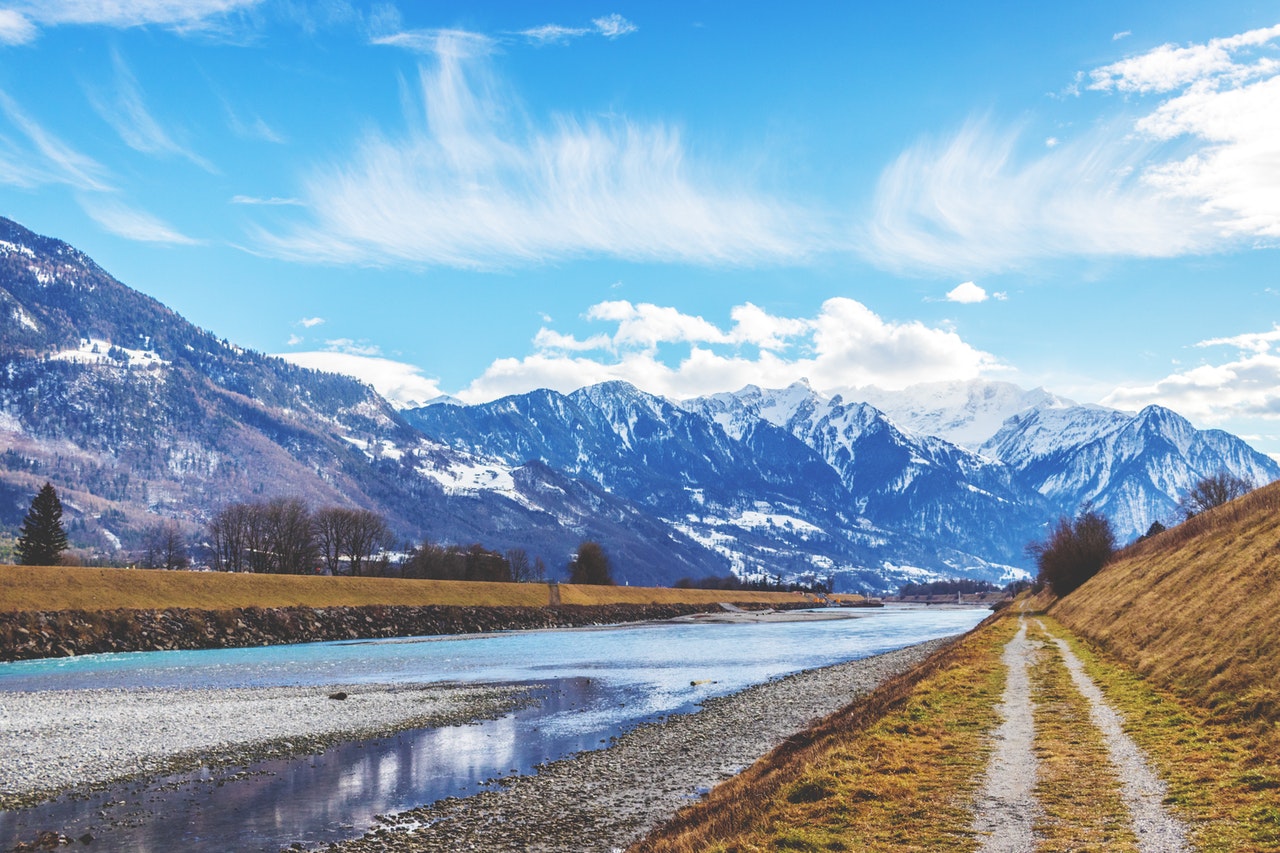 Solar Panels Go Up and High in the Mountains

You saw solar panels on rooftops, fields, or buildings. How about on the snowy Swiss mountains? Read more now to learn about high-altitude solar applications!

Solar Panels Go Up and High in the Mountains

You saw solar panels on rooftops, fields, or buildings. How about on the snowy Swiss mountains? Read more now to learn about high-altitude solar applications!

This application is a floating solar raft at the Lac des Toules, a reservoir lake near the village of Bourg-Saint-Pierre close to the Italian border. It is not only the first of its kind with an 1810-meter altitude but also an inspiration for implementing solar panels in challenging environments.

Floating Panels on a Reservoir Lake

In her article, Lea Huzsno reports that "Romande Energie applied for planning permission to install a demonstration project on Lac des Toules in March 2017, obtaining the canton's approval six months later" and kickstarting the project. With 2,240 square meters of solar panels, they covered less than %2 of the lake's surface area. The project leader Guillaume Fuchs explains that "the solar panels are two-sided and made of glass. They were assembled near the lake and then airlifted by helicopter to the floating structure." Transportation was indeed one of the more challenging aspects of the project. Still, the double-sided panels in suitable environmental conditions like here are expected to last longer than the usual lifetime of average solar panels. Additionally, because this floating structure is on an artificial lake that is drained once a year, the installation poses no threat to aquatic life.

What are the General Advantages of High-altitude Solar?

Even though we associate having solar panels in sunny and hot regions, panels' efficiency drops remarkably in very high temperatures. So, cooler temperatures are ideal for increased efficiency, which is the case for the Swiss Alps. Also, at this altitude, the sun rays fall just at the right angle on the strategically placed panels. They get the additional rays reflected by the snow-covered slopes – the phenomenon is known as the Albedo Effect. In another research about high altitude solar applications, Dr. Annelen Kahl of the Ecole Polytechnique Federale de Lausanne says that using satellite data from various locations across Switzerland, their research "shows the differences between summer and winter sunlight shrink with elevation. Once you get above 2,500 meters (8,200 feet), there's more sunlight during winter than at lower elevation during summer – enough to keep the lights on." Overall, in higher altitudes, stronger solar irradiation and lower temperatures pose significant advantages. The clean air in this area means less dust and fog – a big plus for keeping the solar panels cleaner for a more extended period.

Some Issues to be Resolved

However, the concept of high-altitude solar is still being researched, and this application at the Swiss Alps is only a demonstration project which produces "800.000 kWh of electricity per year, enough to power 220 households." Factors like the higher cost of power delivery, lack of grid connection in some high terrains, and higher installation costs due to accessibility issues need to be resolved.

Future Visions for the Lake Toules

Romande Energie's wind and solar projects' leader Fuchs announces that they are trying to get a permit for building a more extensive and more permanent application on the same lake. The project has undoubtedly caught the attention of residents, tourists, and investors. It also provides valuable observational data to researchers trying to solve the challenges that high altitude solar energy applications bring.

Luntz, Stephan. "How Solar at High Altitudes Could Power Entire Countries, Even in Winter." 8 Jan. 2019. https://www.iflscience.com/technology/how-solar-at-high-altitudes-could-power-entire-countries-even-in-winter