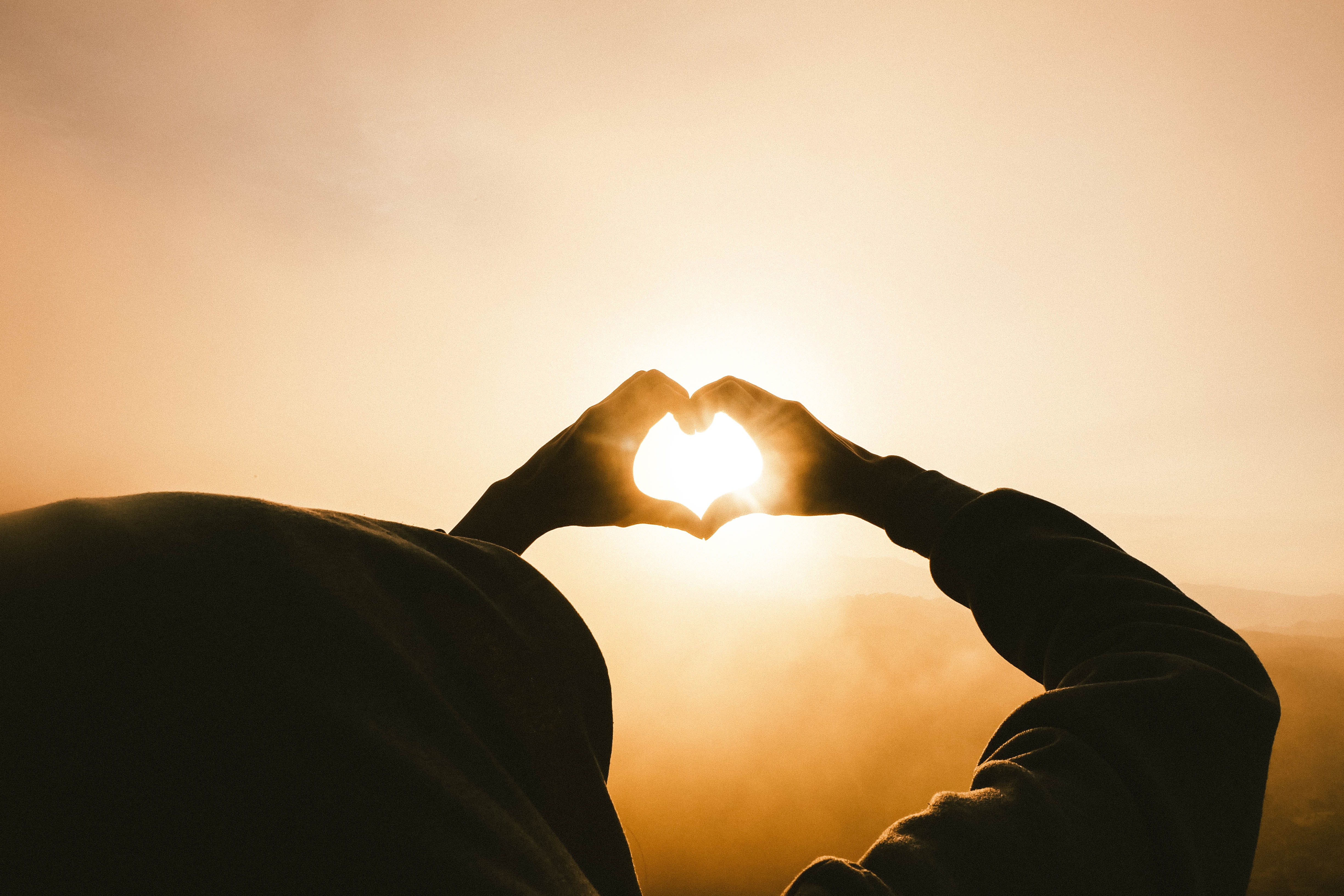 What is community-owned energy? ‍

Community-owned energy means that the power systems are decentralized, and the energy-related assets are owned and managed by collective ownership. Thanks to this model, individual participants can share costs and own an energy-related asset with lower investment costs. Before anything, a community-owned system’s purpose is to generate energy. However, it is also possible to deploy energy storage, energy efficiency, distribution network, and district heating and cooling systems.

According to Gall’s 2018 article, “community-ownership projects vary in size but are often between 5 kilowatts (kW) and 5 megawatts (MW) in size, depending on where they are being implemented.” Also as the energy ownership in communities grow, “the European Commission estimates that by 2030 citizen-run energy cooperatives could own 17 percent of installed wind capacity and 21 percent of installed solar capacity in the European Union.” (Paul Hockenos)

How does it work?

According to IRENA’s report, community-ownership models generally revolve around the following options:

• Community-owned electricity generation plants, such as solar PV plants, wind power plants, and biomass plants that can be developed to fulfil the electricity needs of the local community. Consumers, bundled in communities, consume the electricity produced and thereby become collective “prosumers.” Any additional electricity generation from such plants can be exported to the main grid, sold to third parties and businesses, or supplied back later to the community members if storage is available.

• Community energy storage systems involve the deployment and operation of batteries to store the electricity generated locally or consumed from the grid to meet the community’s peak demand.

Even though community-ownership models sound exciting and practical, the implementation of these models highly depends on the local and nationwide legal framework, access to finances, simplification of the processes and capacity of the given community.

While community-owned projects have various purposes, they typically focus on creating social benefits. One significant advantage is that as communities become part of and actively involved in the project, the reluctance to install large devices (wind tribunes, solar panels) decreases. Also, it is observed that community members are more prone to do other (non-energy-related) projects as a community and feel a greater sense of attachment to the place because of their active involvement.

This attachment is especially crucial in rural areas since it impacts (mainly young) people’s decision to stay or return to places with a declining and ageing population. Of course, job creation – from technical to managerial jobs, that comes with newly established energy systems also play a part in such decisions. This can have substantial positive effects on the future of rural settlements.

Another significant social benefit of community ownership is the environmental consciousness created among a community, which can go beyond energy consumption.

For example, St.Gorran Community in Cornwall, United Kingdom, established the cooperative Community Power Cornwall Limited in 2008. The cooperative enabled community ownership of energy assets, generated capital to be re-invested locally in renewable energy and nurtured the spread of community-owned renewable energy generation. The first project was a 160 kW wind power plant in 2011, followed by a second 10kW wind turbine in 2014. In 2015 and 2016, solar PV projects totaling 90 kW were developed, followed by other solar PV projects totaling 220 kW in2018 and 2019 (Community Power Cornwall, 2020).

Other innovative technologies starting to be used in community-ownership projects

As much as urgency requires, the energy transformation also means massive investment; this transition can be achieved faster if most projects are built in regional communities.

As this IRENA brief makes it clear, community-owned energy is a great way to empower locals, build stronger rural communities and ensure the benefits of the energy transformation are shared by all. So, what can individual households and local communities do? One way to begin could be to search for advice and examples on community-ownership projects. Once the organization is created, they can define the most suitable community-ownership structures according to desired management.

This piece is based on the IRENA’s Community ownership Models – Innovation Landscape Brief. Sources are listed below.