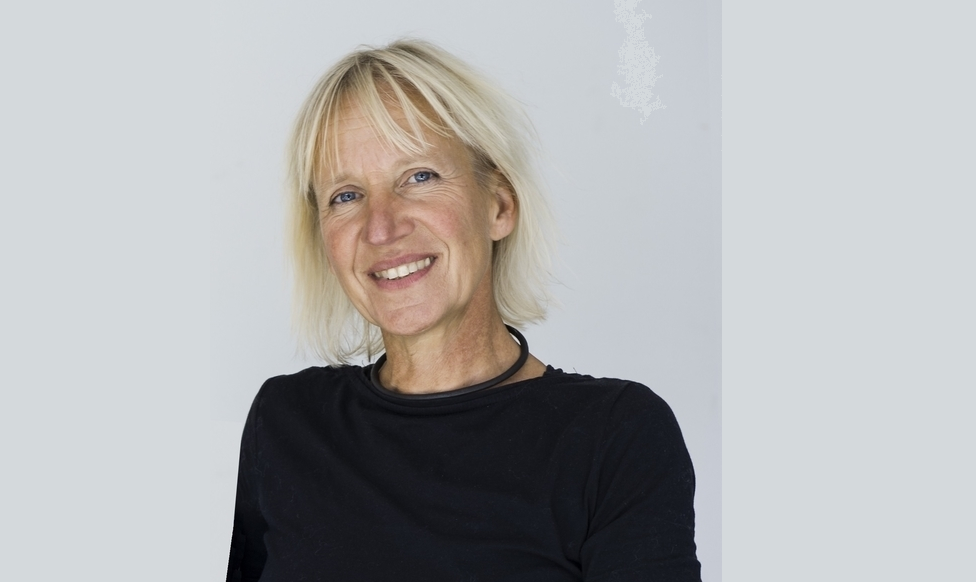 She studied biology at Heinrich Heine University in Düsseldorf and received her doctorate at the Institute for Zoophysiology from the same institution.

She studied biology at Heinrich Heine University in Düsseldorf and received her doctorate at the Institute for Zoophysiology from the same institution.

Since the late 1980s, she has been involved in a citizens’ initiative critical of nuclear energy. Eva Stegen has lived with her family in Freiburg since 2000. Stegen has been working for the Elektrizitätswerke Schönau since 2004, with a focus on public relations. We interviewed her in Freiburg during a walk.

Could you tell us a little bit about how did you get to renewable energy?

The very beginning was the Chernobyl catastrophe. It was an eye-opener for many in Germany and overall, in Europe. In Germany, many parent initiatives came together to find low irradiated food for the children. These groups started to inform people about what irradiation means. You should know that this movement began in a conservative town – a little town of 2000 inhabitants. It was a bit suspicious; no one ever saw people with an information desk on the marketplace. The parents who started that movement thought, “we must have a look at where our electricity comes from.” Back then, more than 30% of the German electricity mix was nuclear. And soon, people started to talk about how to get rid of this atomic energy.

At that time, there was a local monopolist for the electric distribution, and he wasn’t quite content with what the people did. He thought they would destroy his business, so he threatened them with a lawsuit, but people were brave enough to continue. They even enforced the engagement because it was becoming a political pressure. So, they started to reactivate tidal power plants and implement co-generation plans to have competitors in the grid and eliminate nuclear. These people even went to the local monopolist and offered him to co-operate to build a modern region. But the local monopolist didn’t want it, and he behaved like, yeah, like a monopolist so he could be in power. And in the end, everything was put together, so we could start to build up a new electricity supplier in Schönau. The idea was just to build a model region to show others it works. In 1999, the electricity market was liberalized, and suddenly, everybody could choose their supplier. It was, of course, a sudden competition for us, we started with around 2000 customers, we are now more than 200,000.

And how did you come to join EWS? Did you knock on the door and say, I want to be part of this team?

*laughs* More or less. Oh, let me try to tie the anti-nuclear activist story to this. I come from an industrial region near the Rhine - a coal-mining area. Nevertheless, I learned about anti-nuclear activism in that coal mining region because the nuclear waste was right in front of my door. All the low radiated waste from the nuclear power stations in Germany came there. There was a marketplace, the church, and this radioactive waste deposit closed last year within the German nuclear phase-out context. We moved to Freiburg; then I read about these strange and courageous people whom I didn’t know that right in front of my neighborhood. Yeah, I went and asked, Can I help you? So I started with various jobs and now have been there for 16 years.

You were involved in the grass roots movement. What is next for you? Are there other areas in the industry that you want to explore, or you’re hoping to continue with the job you’re doing?

I hope I can continue, and things get better. In 2011, the year of Fukushima, we were smaller, and that was a time when the Renewable Energy Act, which is a brilliant law, moved many things. Renewables started to grow not only in Germany but all over the world. But they are some people who want to hinder that the energy transition movement. You hear anti-windmill and anti-solar sentiments from many people who don’t know who created all these phrases that they are repeating. There are also people whose job is to spread around lies about climate change. We also fight against this mentality, you know.

I can imagine - the companies who have so many global financial and political resources and impact can orchestrate these things. Does your role at EWS also include connecting and convincing people then?

My main job is everything and nothing. *laughs* It is essential to connect people to network for energy transition and climate projects and work together. I give you an example, there was a group of people who drove some expensive cars, and one of these guys was convinced of the energy transition. So, he brings his friends to me to explain energy transition. So, I sit with these guys tell them that the energy transition is necessary, that the climate is changing because of human beings. There was quite a discussion because many of them clinched their arguments. And after that, an older man who was very confronting and aggressive in his way of arguing came to me and said, I’ve never thought that somebody would manage to convince me.

That proves how powerful is the information and the words you use. I’ve seen that you sometimes wrote for newspapers and magazines? Do you have a bit of your heart in journalism, for example?

In a way, I do have. Because I do want to spread the word about energy transition and climate change – that’s something I would like.

If you can give some advice to people who are studying solar energy, who probably have little or no experience yet, or they want to learn more about the new wave, what would you tell them?

We got all the studies on how renewable energy supply will be managed in the future. Then we come to wind and solar, mainly. One has to have a solid bone to go through the changes and roll up the sleeves and be aware of the potential, especially in the solar industry, and explore innovative ways like agrivoltaics, for instance.

Thank you so much for this lovely conversation and for taking us through from the anti-nuclear activist movement to today’s energy transition!

Note: The cover image is from https://waehlbar2021.de/author/j-lange/